I'm installing Ubuntu on hundreds of machines — all different hardware — and want to standardize things in an intelligent way.

The "remnants" left behind in the /home partition after a fresh install (when /home is a separate partition) , I don't like.

On the other hand, I want to be able to easily reinstall the Ubuntu OS and all apps 1-4 times every six months.  That's 2-8 times per year!

It makes no sense to me to backup, and then restore, up to 500-600GB of user data EVERY TIME — not to mention that it's taking a huge risk of losing that data… each time.

That's why the "standard" configuration I am proposing is:

Three partitions on every machine:

On a re-install, the / is formatted (including the /home) , but the /data is not touched.

This way, Ubuntu, Gnome, and all software, finds the / and /home in the same partition, and cleanly freshly installed — as any normal install would be.

Yet, the users data ( on /data which could be 600GB ) never needs moved because it is never touched.

Of course, I still advise users to backup their data before re-installing the OS,  but at least they don't need to restore from backup.  And even if they don't backup, their data shouldn't be touched anyway.

Giving the / partition 50GB should easily provide enough space for Ubuntu and all the dozens of apps I install ( grand totalling 9.4GB ), plus another 40.6GB which the user can use for any combination of:  additional apps, possible virtual machines, temporary workspace,  and/or temporary download space.

Posted via email from Bruce’s Journal 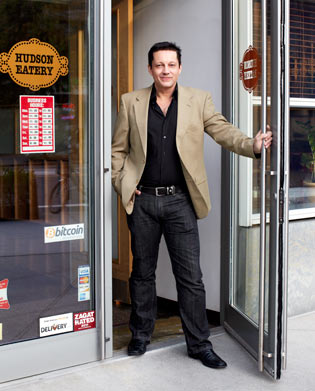 to posts via email

or comments via rss feed